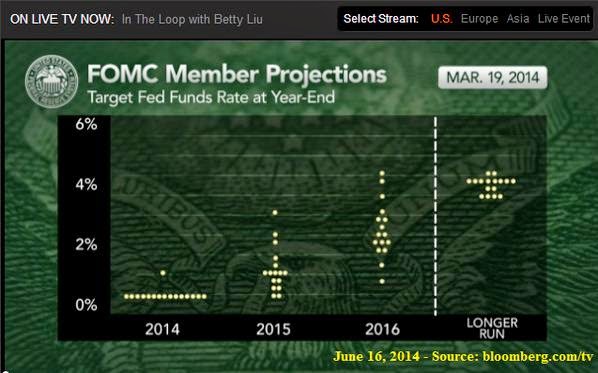 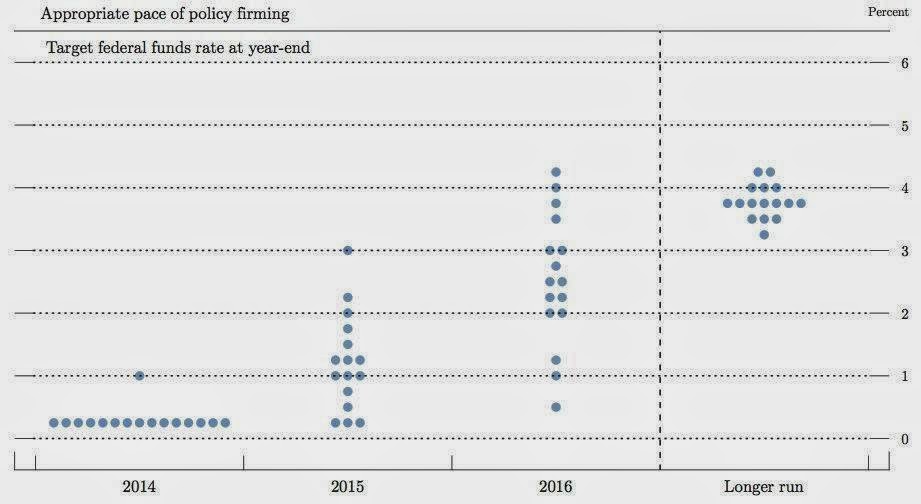 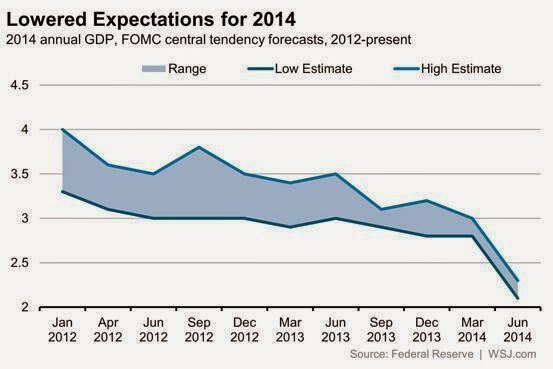 Baseline thinking for central bankers is to think of the economy as a metronome: self-correcting and needing a bit of help to evoke confidence and spur demand. There is an a priori philosophical reluctance to view the economic system as an organism that is broken or sick. Moreover, as stated by David Fields in his paper on Dollar Hegemony,

the role of the US dollar in international markets, and the advantages that come with it, are the spoils of structural power. The provision of this asset allows the to become the source of global demand, and to insulate itself from fluctuations and contradictions of perilous cumulative disequilibria that may arise in the world economy. The US dollar enables the to set the global social, political, and economic conditions, within which the transmission of misery (contagion) between countries, and between global and national levels, is essentially regulated.

We have a recovery of sorts but its sustainability must be called into question. Nearly six years after the Global Financial Crash, the economy has not bounced back like a metronome and the deficiency of the global economic model, being all the more reliant on financialization, off shoring, low cost carbon based energy inputs, and the promise of so-called free trade agreements doesn't address the fact that there is no mechanism to recycle current account surpluses. The mere fact that financial market volatility is at a multi-year low is not reason for complacency.